On a lovely sunny Saturday afternoon in July, a group of Southport Friends enjoyed a wonderful walk in the Ainsdale Dunes, prepared and led by Brian, our very own botanical enthusiast. Although the day itself was quite warm, and the long, hot summer had been going on for a while, the combination of some rain the previous day and the sea breezes helped to make the air delightfully fresh. 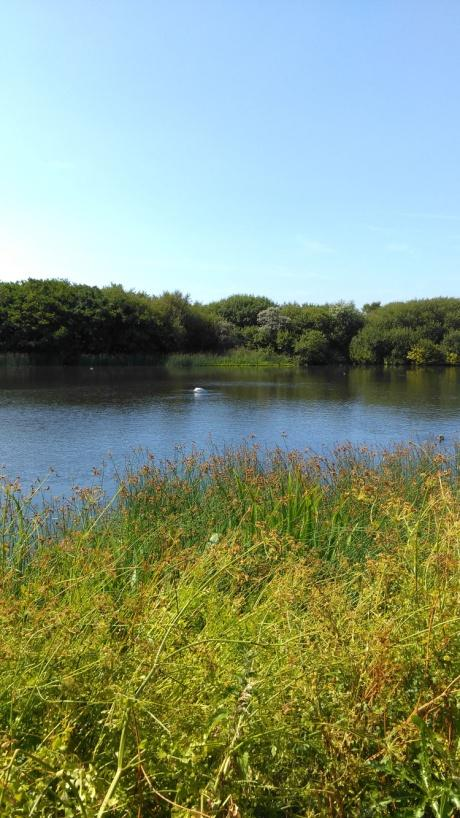 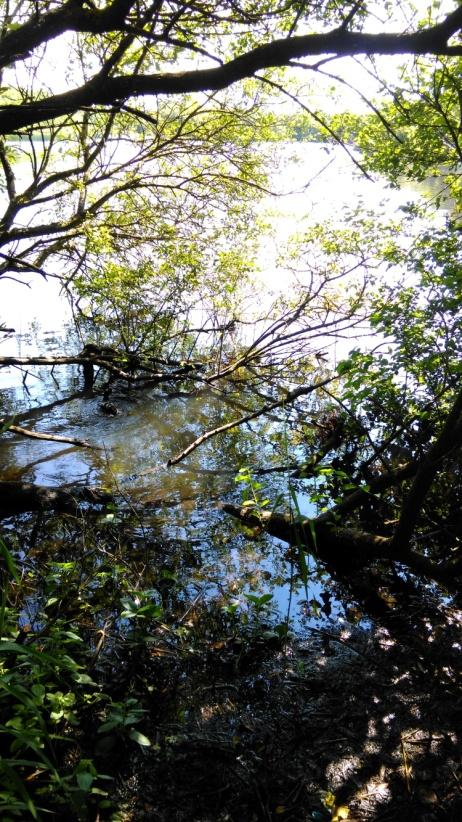 Brian had been out on a ‘reccy’ in advance and had produced a list of around 50 flowers, 6 butterflies and 1 moth: all in a small area in the dunes behind Sands Lake! The list is given at the end of this report and – with just one or two exceptions – we found them all. Some of the flowers are quite common, such as Ragwort, Bindweed, Red Clover, Rosebay Willowherb and Rest Harrow, while others are less so, especially the orchids.

As the summer had been so hot, some of the orchids that would normally have been flowering in mid-July were past their best, including most of the Pyramidal Orchids; however, some Early Marsh Orchids were still looking good and the Marsh Helleborines and Dune Helleborines were splendid. Dune Helleborines are really quite rare and we’re very lucky to have them in the Ainsdale Dunes. 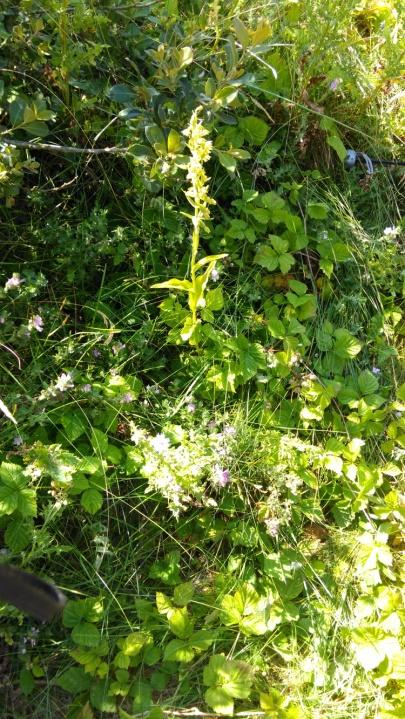 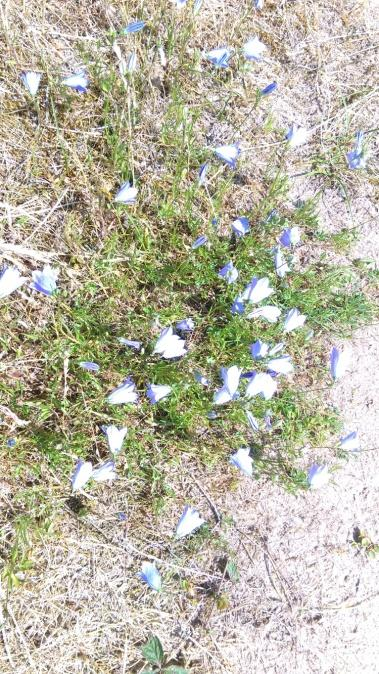 We were all enjoying the sight and scent of the abundant Japanese Rose, but were informed by Brian that it’s an invasive species and therefore perhaps to be discouraged. 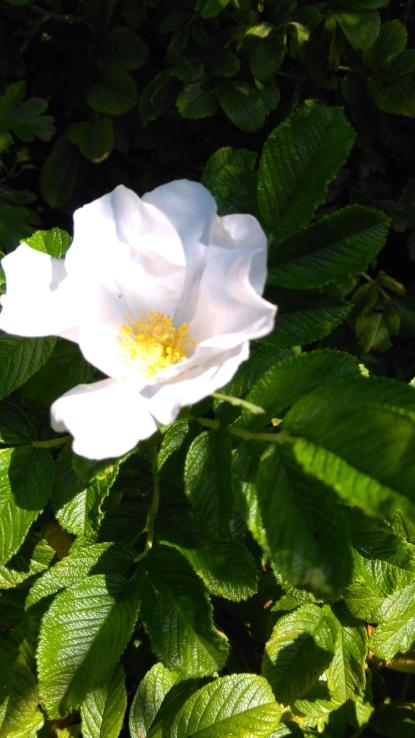 Some other plants that were less popular, especially among the gardeners, included the ubiquitous Bindweed and Cleavers, the latter known to some of us as ‘sticky buds’ or ‘sticky bobs’. Apparently there are other local names for this, such as ‘goosegrass’.

Some plants are well-known as medicinal herbs. These include Eyebright, with its tiny, star-like white flowers, which is good for the eyes, and Evening Primrose, with large, bright yellow flowers, whose oil has many health benefits. Some plants, on the other hand, are toxic; a particularly good example is the Hemlock Water Dropwort, which not only has a great name but is also said to be the most poisonous indigenous plant in Britain. It is an ‘umbellifer’ and has lacy clusters of small white/pink flowers. Another umbellifer is the Wild Parsnip, which has yellow flowers and, far from being toxic, is supposed to be edible, although no-one actually tested this assertion.

Of the butterflies on Brian’s list, we saw the Meadow Brown and the Gatekeeper, and we also saw many Six-spot Burnet moths, eye-catching with their bright red spots on a black background. Other insects on view were dragonflies, darters and beetles, and various spiders were also encountered along the way.

The youngest member of the group showed a keen interest in all the flora and fauna and may well be a natural historian in the making. It was a joy to have him with us! 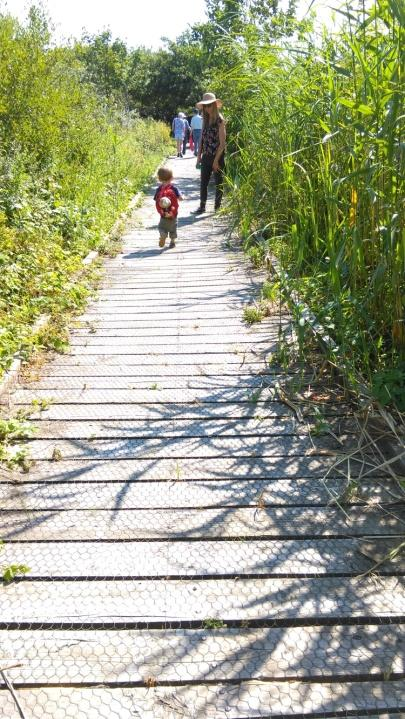 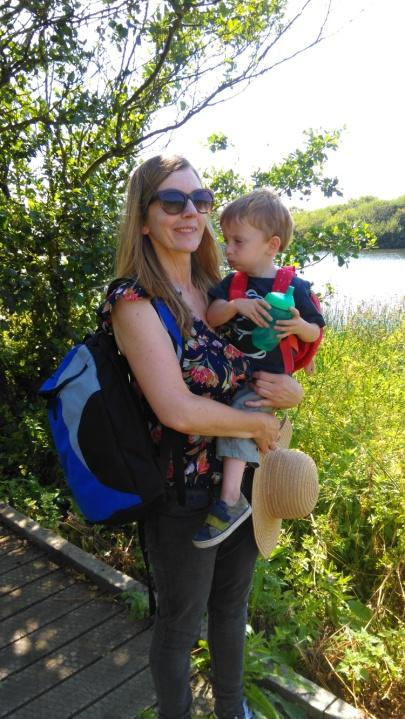 The list that Brian prepared is given below. Will we remember the flowers that go with the names? This remains to be seen, but we’re hoping he will lead us on another walk next year, to refresh our memories… Many thanks from us all, Brian, and also to Elizabeth for taking the beautiful photos!